To qualify for SCIB if you are a child, or, in some cases, an adopted child, a stepchild, grandchild, or step grandchild, you must meet the following requirements: 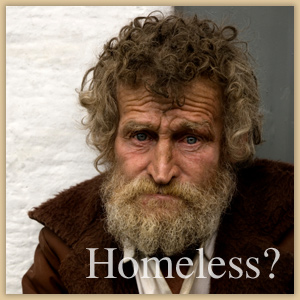 How We Can Help

Testimonials
“Social security denied my son for two years, so I asked for an appeal, and the Law Office of Kathleen Flynn represented me in this case. They are very professional and knowledgeable about disability cases, it did not take long to win my son’s case. Thanks so much for helping me and my son.”

On Our Blog
Copyright 2022 Law Office of Kathleen Flynn. All rights reserved.
Back To Top